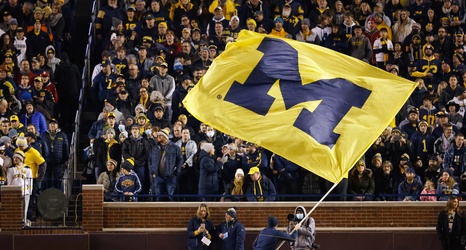 It’s official — all the true freshmen for the Michigan Wolverines football program who did not enroll early are on campus, or are at least expected on campus this week.

It’s been a long time coming, as the players who enrolled early like Will Johnson, Darrius Clemons and more have been with the program since snow was still on the ground. But the other nine players who signed in the 2022 cycle are now officially with the program and are ready to contribute.

Let’s take a quick peak at each player and get a sense for what we may see out of them during their first year in Ann Arbor.