What Mel Tucker’s hire at MSU means for Michigan Football 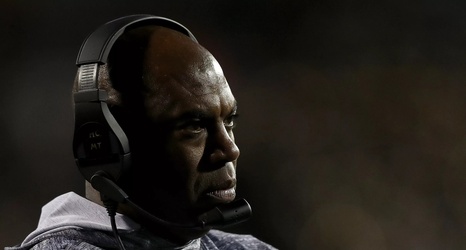 There have been plenty of Michigan Wolverines coaching changes with the football program since the formation of this website back in the mid-2000s (which predates me, as I was in middle school and still thought I’d be making comic books or something).

What there has not been since 2007 is a coaching change up the road at Michigan State, as Mark Dantonio railroaded the program last week and abruptly retired 24 hours before National Signing Day. That led to a week-long coaching search that saw almost every name rumored for the gig drop out, including the white whale candidate in Luke Fickell, a member of the MSU Board of Trustees showing his rear-end to the world during a radio interview and more.