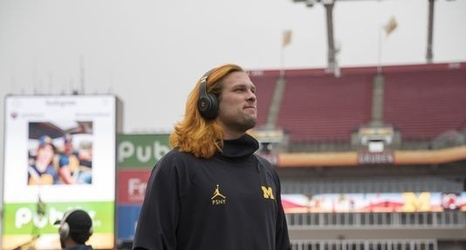 After a dominating three-game sweep against Michigan State in East Lansing in mid-April, Michigan won just five of its next 14 games. But the Wolverines found some joy from a familiar foe Tuesday night, scoring nine first-inning runs and holding on for an 11-8 win over the Spartans at Ray Fisher Stadium.

Michigan sent 14 batters to the plate in the first inning — six in a row reached at one point, and five in a row at another — to erase the 4-0 lead Michigan State took in its half of the inning.