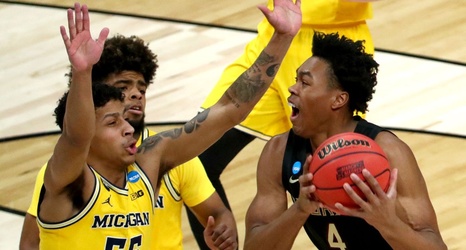 With star guard Johnny Juzang fouled out, Jaquez and David Singleton took control in overtime. Jaquez curled in a jumper to make it 74-68, then drilled a 3-pointer to make it 77-70 moments later. Singleton’s free throws made it 79-70 with under a minute to go, and all UCLA (21-9) had to do was put the game away from the foul line.