The Impact of Bump Elliott 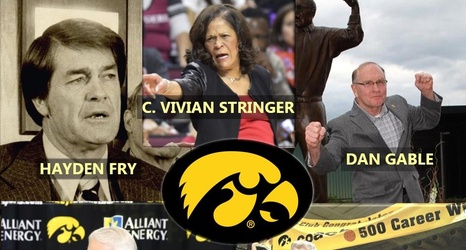 Add up Bump Elliott’s accomplishments as an athlete, an assistant coach, a head coach & finally as an athletic director. You must conclude that this man had one of the most impactful careers in the history of the Big Ten.

This is undeniable if you agree that the success of our athletic programs is largely due to the performance of players, coaches, administrators and athletic directors. He touched every level and Bump’s resume has few peers.

When named Michigan head coach in 1959 Bump already achieved Greatest Generation status. At just 33(!) years old, consider he had already served in China in WWII, was a 3 sport star as a player at two schools (Purdue and Michigan), the B1G MVP & national champion in football (1947).