Texas Tech's Chris Beard: We modeled our program after Michigan 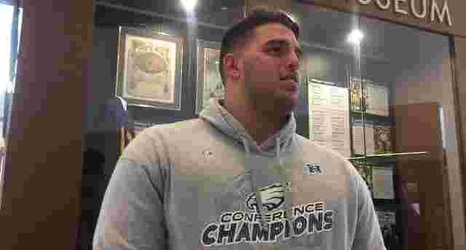 Anaheim, Calif. — When Chris Beard took over the men’s basketball team at Texas Tech three years ago, he started to look at other programs he wanted to emulate.

And one of the first teams he began to study — whether by watching film, breaking down X’s and O’s or following in the news — wasn’t located in the same state or even the same region.

Rather, it was a program over 1,000 miles away: Michigan.

“I can't tell you how many times we have talked the last three years about Michigan basketball with our guys,” Beard said Wednesday ahead Thursday's matchup of No.