Running down the recent history between Michigan and Iowa 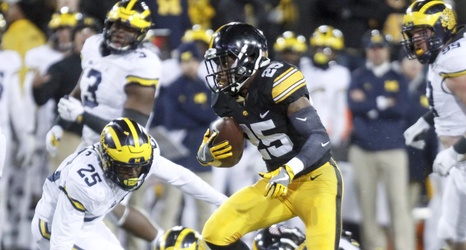 Michigan hasn’t played Iowa since the 2016 season, a game every Michigan fan remembers, unfortunately. However, it’s not just that game that went poorly for the Wolverines, nearly all of the meetings between these two programs in the last 10 years has gone well for the Hawkeyes.

Michigan enters the game as the No. 19 team in the country, with Iowa checking in at No. 14. Simply put, it’s a must-win game for Michigan.

An ugly game all-around, neither team was able to muster much in the way of offense.