Reactions pour in to the cancellation of The Game 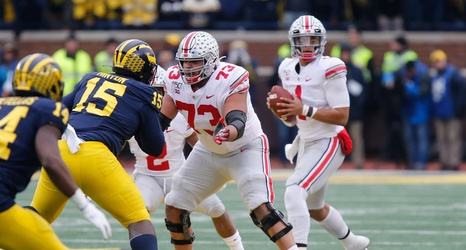 Tuesday was a sad day for college football and fans of the Michigan Wolverines and Ohio State Buckeyes. This Saturday was supposed to be the highlight of collegiate football, The Game means so much to so many, even outside of the realm of the two fan bases. Even with the eight-game winning streak and an expected blowout from the Buckeyes, a large portion of the Michigan fan was disappointed when the ultimate representation of college football became yet another casualty of the wild year that has been 2020.

News of this magnitude was bound to make some noise notable fans, alumni, analyst, the programs, and the student athletes themselves.