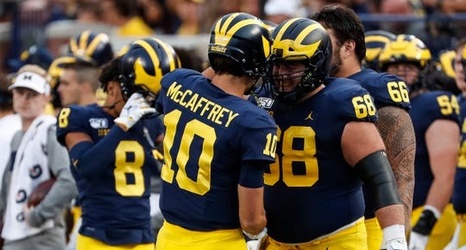 Michigan football's season ended with Wednesday's 35-16 loss to Alabama in the Citrus Bowl.

The Wolverines had an uneven season, losing three games in conference play and dropping the final two games for the fourth straight season.

There are significant contributors who will not return, such as starting quarterback Shea Patterson, at least three of his starting offensive linemen, edge-rusher Josh Uche and cornerback Lavert Hill. But Michigan should bring back numerous starters on both sides of the ball, along with younger players who will step into expanded roles.

A lot of movement can happen between now and the beginning of spring practices.