Patience pays off for Alpena's Brian Dutcher, from Michigan to San Diego State 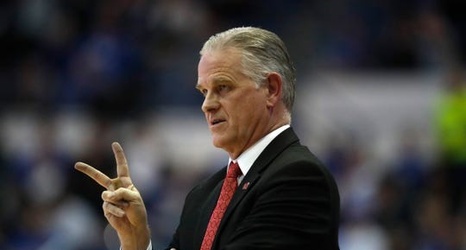 There are times he misses his younger days, fishing in Alpena.

But though he rarely gets up to Lake Huron anymore, Brian Dutcher still regularly reels in the big ones.

But while his third season as San Diego State’s head coach came to an abrupt halt this month like the rest of the world, Dutcher is truly making waves in his long-awaited time in the big chair.