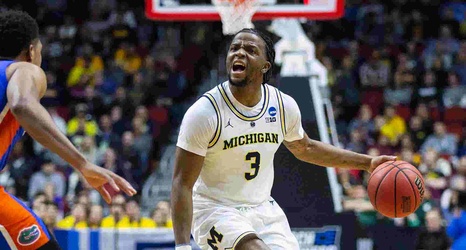 “I was actually going to commit, until a situation happened,” Wolverines senior Zavier Simpson said on the eve of Wednesday’s 11 a.m. Iowa State-Michigan game in the Battle 4 Atlantis.

So instead of running onto the floor inside the ballroom-turned-basketball arena on the grounds of the massive Atlantis resort complex as a Cyclone, Simpson will do so as a Wolverine.