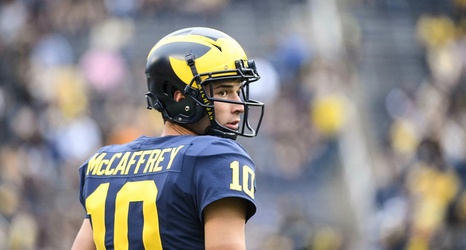 You know them when you see them.

LSU’s Joe Burrow, for example, put him on any team in college football and they’d win a lot more games than they would otherwise. Take Joe Burrow off the LSU roster and that team probably isn’t in the National Championship Game. The difference between having an elite quarterback and a good quarterback makes all the difference in the world.