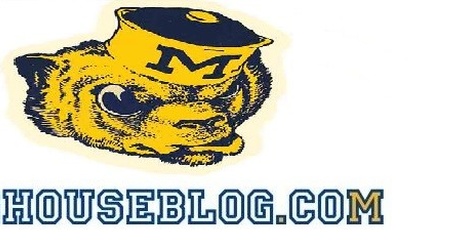 It used to be, you were either invited to the NBA Combine or you weren't. That was it. Now there are 2 Combines and they are both starting today. One for the NBA and one for the G-League. Diabate will be a participant at the NBA Combine and Brooks will be participating in the G-League version. Still no word from Houstan on his plans for anything. The upside for Moussa is that his athleticism bolts him into round 1 and for Eli its to turn some heads for a summer league invite. There he can work his way to a 2-way deal between an NBA and G-League roster spot.