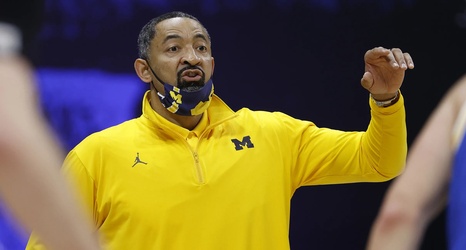 The Michigan Wolverines men’s basketball team will open the 2021-22 season at Crisler Center on Nov. 10 in a tilt against the Buffalo Bulls, according to an announcement on Tuesday afternoon. UB made it official via a release from their athletic department and social media drop.

This will be the third time that these two programs met on the court with the last coming during the 1934-35 season.