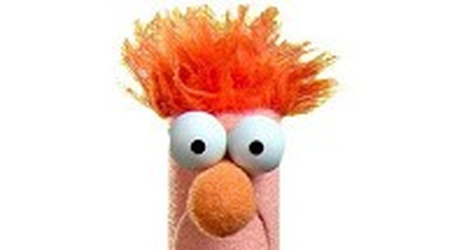 Raise your hand if you thought Duncan Robinson was going to be solid NBA player/starter? My hand isn't raised and I would have been surprised anyone outside of Duncan's family would have their arm in the air.

Now he has set an NBA record. He is the quickest player in NBA history to hit 200 three pointers. He has done it in 69 games, Luka and Donovan Mitchell were the fastest with 84 games. Duncan will also be participating in this weekend All Star Game 3 point contest.