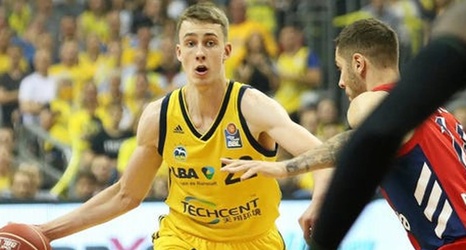 Michigan true freshman Franz Wagner will miss the next four to six weeks after suffering a non-surgical fracture in his wrist, according to release from Michigan Athletics on Monday afternoon.

He is expected to make a full recovery, but this is a major blow to the Wolverines to start the year, as he was expected to have a major role early on in his Michigan career and potentially grab one of the five starting lineup spots.

Here is the release from the Wolverines: