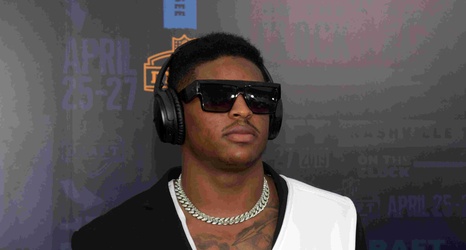 Another NFL draft is in the books. But preparation for next year's event has been under way for some time.

(NOTE: Players have to be three years removed from high school to apply for entry into the NFL draft).