Michigan football: What we learned vs. Ohio State, what to watch during bowl prep 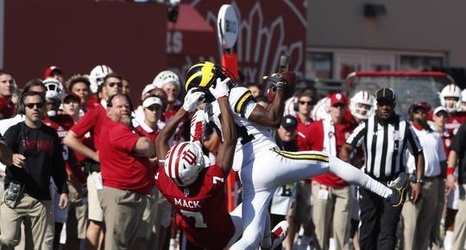 Here's a look at what we learned in Michigan football's 56-27 loss to Ohio State, and what to anticipate as the Wolverines begin bowl preparation:

Michigan still isn't close: For the second consecutive season, the Wolverines were pummeled by their biggest rival. There were moments when it seemed they might be able to keep it close and even put some pressure on Ohio State, but mistakes and missed plays prevented that from happening.