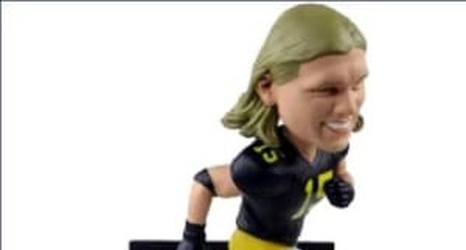 O’Korn was never really meant to be a starter as he was kind of forced into the job in 2017 after Wilton Speight’s injury early in the season against Purdue. As for Rudock and Patterson, it is hard to argue from a numbers standpoint that those quarterbacks didn’t have success (they threw 65 touchdowns compared to 24 interceptions combined in three seasons).

But none of those transfer quarterbacks ended up having the skill set to get Michigan football over the hump, something the fan base has been begging for since its last Big Ten championship in 2004.