Michigan Football: Renew the Notre Dame rivalry for 2020 and beyond 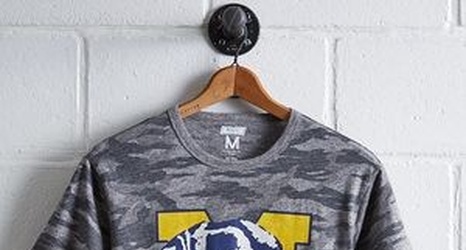 No season is complete for Michigan football fans without battling the Fighting Irish; just the same as it is for Notre Dame fans. The heated competition brings hatred, respect, and also a sense of history and nostalgia. This sentimental game is something that no one – especially not the NCAA big wigs – wants to disappear again.

Both sides have different versions of why the games ended. The methodical businessman and former Michigan athletic director Dave Brandon says he was handed a note just moments prior to the kickoff back in 2012. A letter that officially ended the games which were originally scheduled through 2031.