Michigan Football: Everything you need to know about Wisconsin 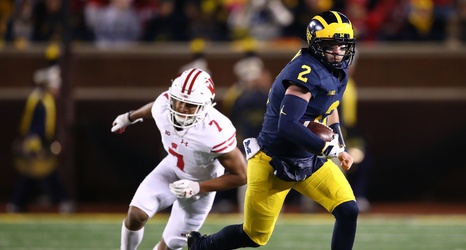 Jim Harbaugh’s record against Wisconsin, since joining Michigan football as the head coach in 2015, sits at 2-1. While the overall record is favorable, Harbaugh hasn’t found success at Camp Randall.

Jim first encountered the Badgers in 2016 at the Big House and the Wolverines came away with the victory in a low scoring affair. The Wolverine defense smothered a struggling Wisconsin offense, holding quarterback Alex Hornibrook to just nine completions. Badger running back Corey Clement‘s 68-yard showing is the second-lowest he posted that year.

For UM, Wilton Speight didn’t disappoint, throwing 32 passes and completing 20 of them.