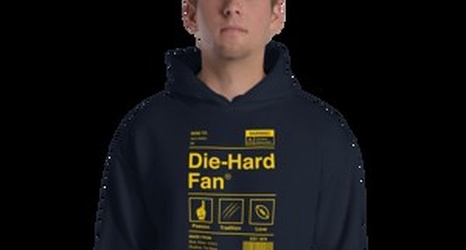 It’s still very early when it comes to evaluating the 2019 recruiting class and its ultimate impact on the Michigan football program.

But so far, the results have been pretty good. A number of guys from 2019 contributed right away last season. Daxton Hill eventually worked his way into a key role on defense, while Zach Charbonnet was in a back-by-committee from role the opening game.

Other freshmen such as Giles Jackson, Mike Sainristil, Chris Hinton and Anthony Solomon also made their presence felt either on offense, defense or special teams.