Michigan Football: Could Wolverines make another run at Brenden Rice? 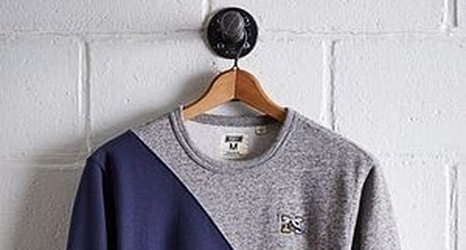 Coaching changes happen all the time in college sports, but when they do, it’s the players that often get left in the lurch. And that happens to be the case for a former target of Michigan football, Brenden Rice, who committed and signed with Colorado, only to see his head coach bolt to MSU.

At one time, Rice was a Michigan football lean and the Wolverines had 100 percent of his crystal balls. But then, things changed and Rice appeared more interested in the west, with teams like Arizona State and Colorado.

The three-star product from Arizona is 6-foot-2 and the son of NFL hall-of-fame wideout Jerry Rice.