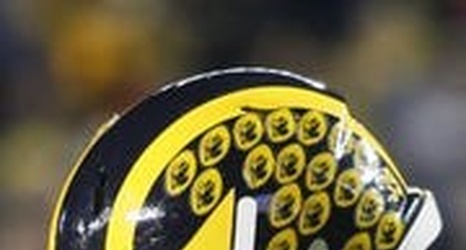 Wright joins the Black Knights after serving as associate director of football strength and conditioning for Michigan footballthe past two seasons. He helped coach and mentor two first-round draft picks, two third-round draft picks and a fifth-round pick while with the Wolverines.

Before Michigan, Wright also served a similar role at Arkansas, his alma mater, where he was a standout from 2008-12 as a linebacker/defensive end. He was signed as an undrafted free agent by the Tampa Bay Buccaneers and tried out with the Kansas City Chiefs before turning to coaching.