Michigan Football: 5 Opponents Wolverines should add in the future 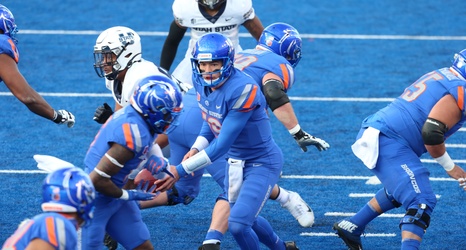 Over many years, Michigan football has won a lot of games. The most all-time in fact. Throughout the years, Michigan has had many winning football seasons. A lot of the Wolverines’ best seasons were a very long time ago, but still. That can’t be counted against them. A lot of teams are like that.