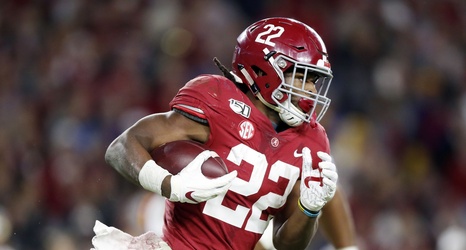 Michigan football‘s 2019 season will culminate in a Citrus Bowl appearance against the mighty Crimson Tide. Before we get into the upcoming matchup, let’s get into the last four times these two met.

Way back in 1988 (1987 season), Bo Schembechler had his men prepared to battle Bill Curry’s Alabama squad in the Outback Bowl which was at the time named the Hall of Fame Bowl. In a tight game that featured legendary Michigan running back Jamie Morris, the Wolverines pulled off the win 28-24.

It took nearly a decade for these two historically great programs to find each other again, and it just so happened to be in the same bowl game with the updated name.