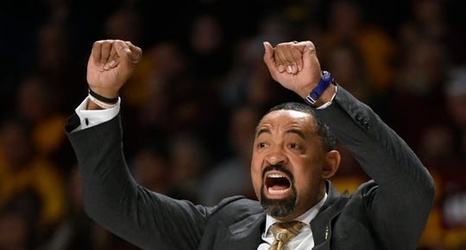 Michigan will be one of four teams headlining the 2020 Empire Classic at Madison Square Garden in New York.

The Wolverines will be joined by Baylor, N.C. State and Villanova at the early season tournament on Nov. 19-20, according to a formal announcement released Wednesday.

The annual tournament began in 1995 and invites eight teams from eight separate conferences. There are two games held at four campus sites before the semifinals and final are held in New York City. The event, which benefits the Wounded Warrior Project, formerly was known as the 2K Classic.