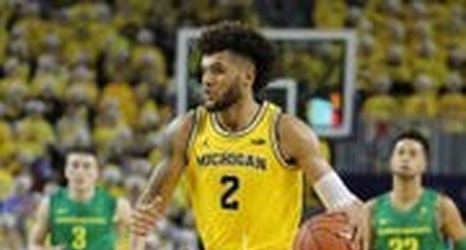 Michigan basketball's Isaiah Livers took the first step toward achieving his lifelong dream when he declared for the NBA draft on Monday afternoon.

Testing the draft waters gets him closer to accomplishing that goal. But it also allows him to keep his options open. The junior forward can still return to school for his senior season, provided he withdraws from the draft.

And right now, Livers maintains that he's open to both of his options: leaving for the draft or returning to school.