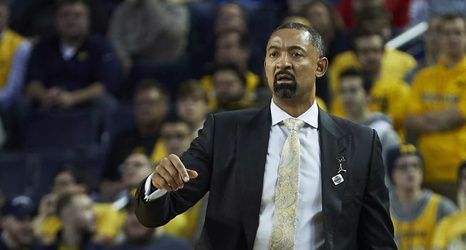 The Michigan Wolverines will be among the headliners in another big-time non-conference basketball tournament for the 2020-21 season. After reports had surfaced in early May, Michigan was officially announced for the 2020 Empire Classic in New York at Madison Square Garden on Wednesday, set for Nov. 19-20.

The field includes the Wolverines, Villanova, Baylor and North Carolina State. Pairings have not been announced as of Wednesday’s press release, but each team will play two games in New York and also host a pair of games each on campus leading up to the event.

The Wolverines were last in this event in 2016 where they walked out winners of the tournament.