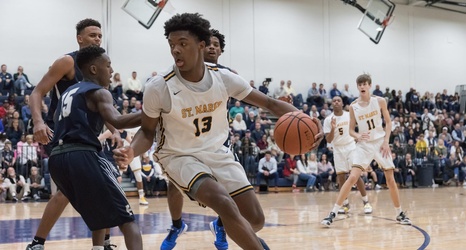 It is the latest high-profile miss on the recruiting trail for Howard and his staff, who have recruited numerous blue-chip prospects since Howard was hired in May 2019.

In the previous cycle, the Wolverines lost out on five-star forward Isaiah Todd, who rescinded his commitment to Michigan to join the G-League, and five-star guard Josh Christopher, who picked Arizona State.