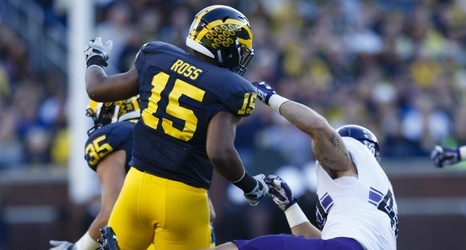 Under John Beilein, the Michigan basketball program was centered around the occasional all-stars, with the rest of the lineup typically filled with solid foundational players. Some ended their collegiate career as NBA lottery picks, and some have never stepped on an NBA court.

When Beilein left for the Cleveland Cavilers job, the timing was awful. A plethora of coaches had either signed extensions, moved elsewhere, or they just weren’t interested in trying to replicate what John did for Michigan basketball.

On top of that, the offseason was nearing the halfway mark. That didn’t stop the one time Michigan commit, Jalen Wilson, from opening his recruitment, but it did hinder the incoming coaches chances of securing a top 50 talent from the 2019 recruiting cycle.