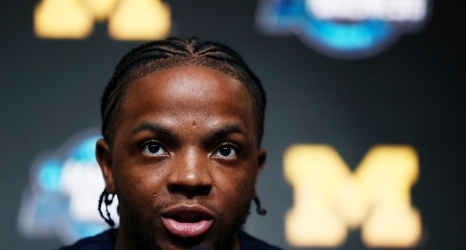 In the 12 years that John Beilein was the head coach of Michigan Basketball, he posted a record of 278-150, solidifying his name as the winningest Wolverine coach of all time. In the 12 years before Beilein, the overall record was 215-169 with three NCAA tournament appearances. John brought his insanely talented teams into the March Madness nine times.

Now that the great coach Beilein has departed for the NBA, Juwan Howard has stepped in to led the team to glory. Will he be able to forge his own legacy? We know Juwan has to the foundation to win immediately.