Michigan Basketball: 3 predictions for the Wolverines against Louisville 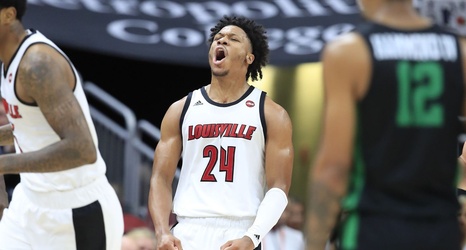 The run that the Michigan basketball team was able to go on at the Battle 4 Atlantis was pretty special. It’s not all the time that a program wins back-to-back games over top-10 teams.

It felt like one of the runs that we saw the Wolverines go on under former head coach John Beilein. He led Michigan basketball to two Big Ten tournament titles, two national title games and five Sweet 16 appearances.

But it certainly had the feel of one of his teams catching fire, only the difference is that Juwan Howard is now the head coach and so far, he’s off to an ideal start at 7-0.