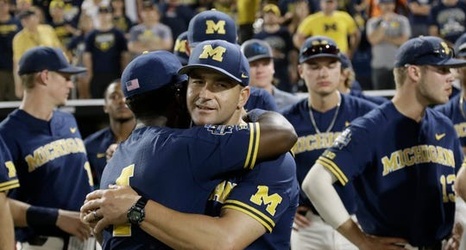 Erik Bakich left his office at Ray Fisher Stadium after 9 p.m. Wednesday, only to return a few hours later — there was more packing to do before the Michigan baseball team embarked on an early-morning flight to Arizona to begin the 2020 season.

“I like to work,” Bakich said. “I like being in there, I like working long hours and we, as a staff, there just always seems like there’s a lot to do, and we create a lot of that just because we’re always looking for a competitive edge.