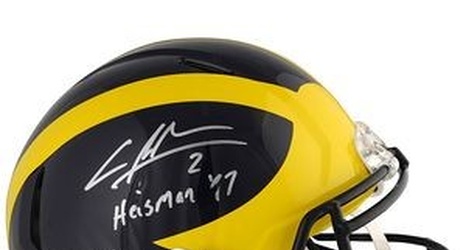 Until Saturday, the Michigan baseball team hadn’t been to Omaha for the College World Series in 35 years. But in their first game back, the Wolverines looked like they belonged and scored a critical 5-3 win over Texas Tech.

There were tense moments along the way. The Red Raiders threatened a few times over the last few innings and in the bottom of the sixth, Texas Tech had runners on second and third, with no outs, trailing by just two runs at 4-2.

One base hit could have tied the game. Yet, starting pitcher Karl Kauffmann got a couple of grounders and a strikeout to allow just one run.