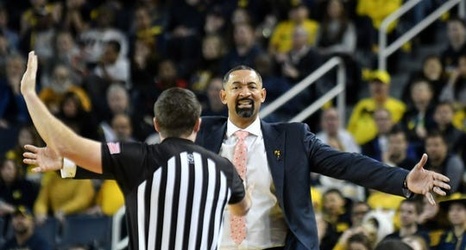 Ann Arbor — When Michigan and Illinois crossed paths back in December, the Wolverines were ranked a top-five team in the country and the Illini were still trying to find themselves.

Since then, Michigan has scuffled and tumbled out of the rankings while Illinois entered Saturday’s matchup as one of the hottest teams in the Big Ten.

The two teams continued heading in different directions as No. 21 Illinois used a last-second shot by Ayo Dosunmu to hand Michigan its fourth straight defeat with a 64-62 loss at Crisler Center.