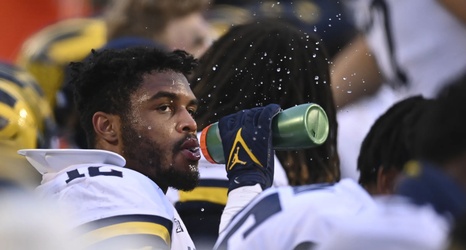 While heavily recruited, Michigan native linebacker Josh Ross only took one official visit during his college recruitment: Ann Arbor. His older brother James played at Michigan from 2012-15, amassing 50 games appearances and 188 tackles in his career. While a successful career, James carried the burden of never beating Ohio State — a burden inherited by Josh when he signed with the Wolverines in 2017.

As a freshman, Ross entered a crowded linebacker room with the likes of Devin Bush, Mike McCray and Noah Furbush playing the majority of the available snaps. But Ross found a way onto the field in every game thanks to his contributions on special teams.