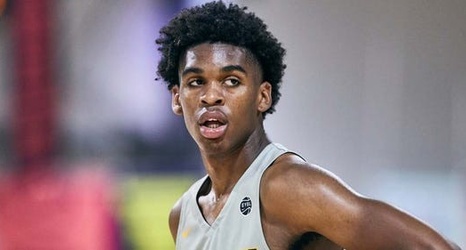 Michigan and Michigan State are in the hunt to land one of the top 2021 prospects in the state.

Kobe Bufkin, a four-star guard from Grand Rapids Christian, named the Wolverines and Spartans among his five finalists on Tuesday. His final list also includes DePaul, LSU and Ohio State.

He is set to announce his college decision on Friday.

Bufkin (6-foot-4, 175 pounds) is rated the No. 78 overall recruit in the nation, No. 15 among shooting guards and No. 3 in the state of Michigan, according to the 247Sports composite rankings.