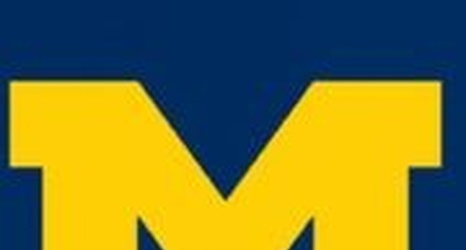 ANN ARBOR — Even as a 30-plus year veteran, facing a .500 Saint Francis team in front of a sold-out Alumni Field, Carol Hutchins was worried.

With two outs in the top first inning, senior catcher Katie Alexander reached for a high Meghan Beaubien pitch, but when she came down, she immediately writhed in pain and dropped the ball. Not seeing what happened, the umpire didn’t blow the play dead, and a Saint Francis runner advanced.

Alexander didn’t return after catching the second inning. But when Michigan turned to freshman Hannah Carson, that restlessness turned to ruthlessness — and a four-run third inning led the way to an eventual 8-0 run-rule win.