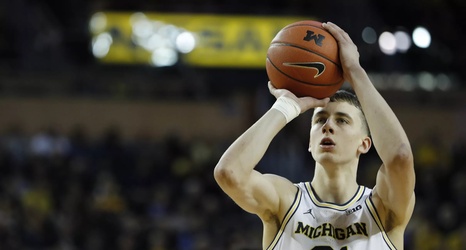 Michigan’s win over Iowa on Friday night was another offensive explosion for the Wolverines, scoring 103 points in the conference opener. A large part of that had to do with the play of freshman wing Franz Wagner, who turned in a career-high 18 points in the victory.

Head coach Juwan Howard loved the confidence and swagger he saw out of his budding star in the fifth game he has played this season after missing the first month of the year with a wrist fracture.