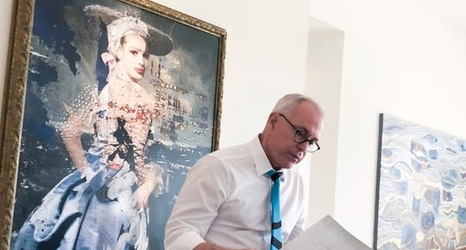 Palm Springs, California — The University of Michigan is investigating several "disturbing and very serious" allegations of sexual abuse against a now-deceased member of its physician team, officials confirmed to The Detroit News on Wednesday morning.

The doctor implicated in the reports, Robert E. Anderson, was former director of the University Health Service and spent several years as a top physician for football teams led by former coaches Bo Schembechler and Lloyd Carr.

The university said it was first alerted to allegations against Anderson in July 2018, when when a former student athlete wrote to Athletic Director Warde Manuel to detail abuse during medical exams by Anderson in the early 1970s.