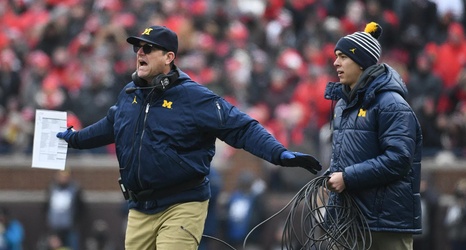 The college football season is now essentially over with the dust settling on the championship games over the weekend. The Michigan Wolverines were left out of the fun there and now wait to find out where they are going this bowl season.

The Wolverines have had bowl projections all over the board throughout the year, but it was not until this past week that a new suitor emerged and a new opponent was thrown into the mix. A Citrus Bowl appearance against Alabama was very much in play after the latest playoff rankings were announced and with nothing set to change, most now believe that the Jim Harbaugh-Nick Saban showdown will, in fact, happen.