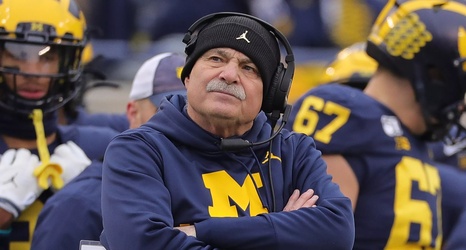 Michigan Wolverines defensive coordinator Don Brown has been the lightning rod for the brunt of the criticism from many fans after the loss to Ohio State over the weekend. Some folks are demanding a change made from head coach Jim Harbaugh, but there’s potential for some to get their wish in a more natural (and potentially more amicable) way.

According to 247Sports, Brown has emerged as one of the candidates for the vacant head coaching opportunity at Boston College, which is where the Wolverines poached him away from when he was hired in 2016.