Daily Brews: Experts weigh in on Juwan Howard’s first season at the helm 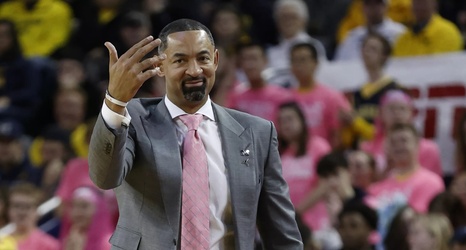 Head coach Juwan Howard had a quick ending to his first season in Ann Arbor as the Michigan Wolverines were taken off the court just moments before the beginning of the Big Ten Tournament.

With the season over, it is time to being looking at the 2019-20 as a season in review, and several have begun to praise him for the work he did with the Wolverines this season.

In an article at the Detroit News, writer James Hawkins compiled comments from major analysts across the country.

Fox Sports Detroit’s Tim McCormick: “I was impressed with the way he was able to process information, how to communicate, how to build a staff, how to motivate, how to make in-game adjustments.