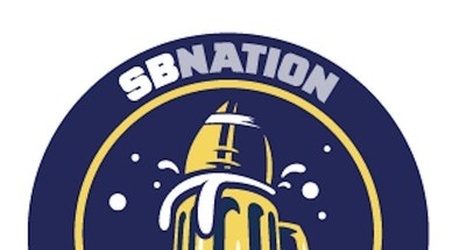 There has not been much to be annoyed about during Juwan Howard’s young tenure as head coach of the Michigan men’s basketball team, but the constant rumors that he is leaving for an NBA job have been hard for Michigan fans to stomach.

National basketball analysts and media pundits love to bring up Howard’s name whenever an NBA head coaching job opens up, but with the contract extension he signed earlier this week, the Wolverine fateful can sit back and relax knowing that Howard isn’t going anywhere for at least a few years.

The coach boasting a 44-18 record said he will be in Ann Arbor for a long time back in March.