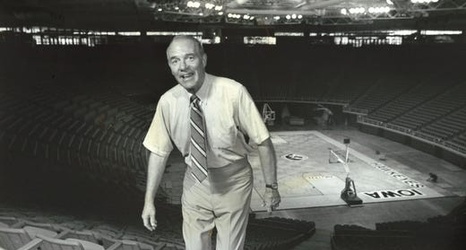 Bump Elliott, the former Michigan football All-American and architect of Iowa's athletic department during a remarkable run of success from 1970-91, died late Saturday, according to multiple sources with ties to the family. He was 94.

The University of Iowa confirmed his death later Sunday morning.

He ushered in an era of stability that his unheard of in modern college athletics.