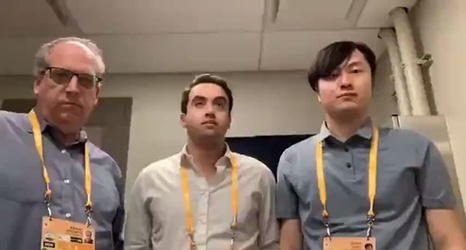 Jim Harbaugh arrived five years ago and immediately gave U-M a jolt. He deserves credit for stabilizing the program.

Yet he was hired to win big. Until he finds and develops an elite quarterback, he won’t.

He’s tried everything else.

He’s gone from headline-making recruiting jaunts and firing lobs on Twitter to receding into the (relative) quiet inside Schembechler Hall.