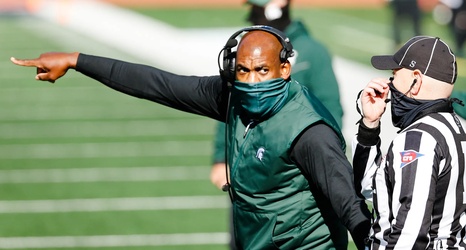 As we get closer to the 2021 football season, we decided to poll other sites in the college football internet to get a sense of where their programs are at. Today’s edition welcomes Ryan O’Bleness of The Only Colors to preview the Michigan State Spartans. The rivalry will be renewed on Oct. 3

Here is the full rundown from Withrow on what the Wildcats bring back and how the fanbase feels about their outlook moving forward.