Basketball Preview: Oakland at No. 25 Michigan 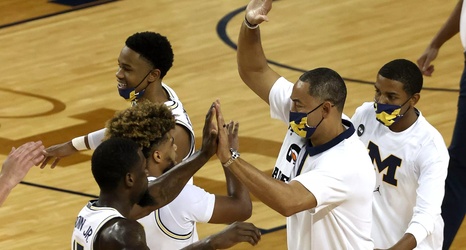 The Michigan Wolverines (1-0) get back on the basketball court on Sunday evening in the form of a matchup against the Oakland Golden Grizzlies (0-3) in what appears it will be the team’s one true tuneup game during a shortened five-game non-conference schedule. This is the first meeting between these schools since 2011 despite Oakland being just down the road in Rochester, Michigan.

Following a 96-82 win over Bowling Green on Wednesday, head coach Juwan Howard and company are back in action against a team that has already played three games in three days before an off-day on Saturday.