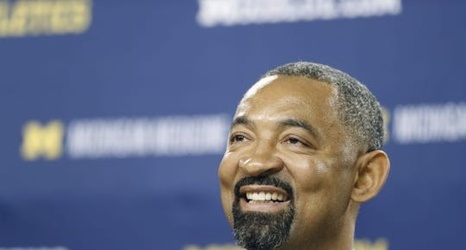 Anderson's sexual assaults were so well known among Michigan athletes, accusers have said, that he earned nicknames — "Dr. Drop Your Drawers" and "Dr. Glove." Anderson was known to give unnecessary rectal and testicular exams to students. He also allegedly traded sexual favors for letters to Vietnam-era draft boards establishing men as homosexual and thus make them eligible for a draft deferment.